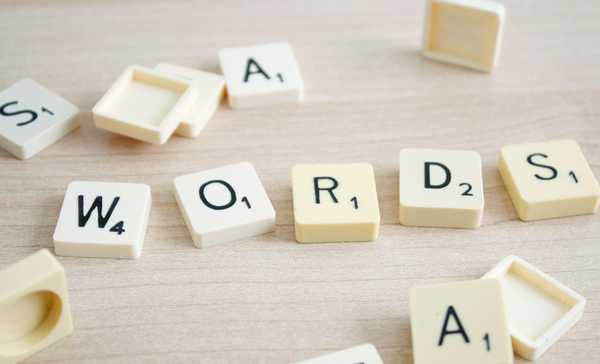 The English language has many homophones – that is, words that sound the same but are spelled differently and have different meanings.

Here’s a guide to some of the most commonly confused words and phrases….and remember, spell-check won’t pick them up if they are used incorrectly as both spellings are correct!

Affect is a verb meaning to have an influence on or to change (can also mean to pretend).

Effect is a noun meaning an outcome or a result.

Principal is a noun meaning main or first in order of importance. It can refer to a person or entity.

Principle is also a noun meaning a fundamental truth or theory.

Stationery is a noun.

Stationary is an adjective.

Dependent is an adjective meaning contingent on or determined by.

Dependant is a noun meaning a person who relies on another for financial support.

This is just a small sample of some commonly confused words.  If you have seen or read any other words that have more than one spelling and different meanings, get in touch!

Ready to improve your Business English?