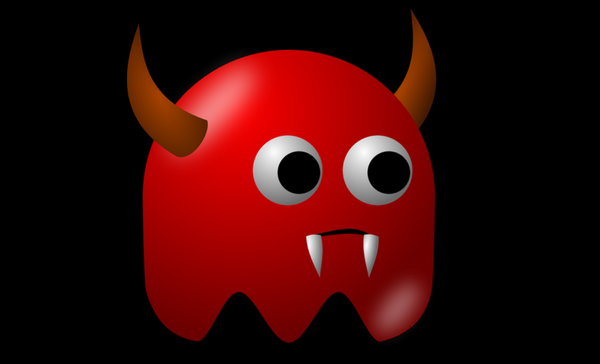 The Devil features in many commonly used expressions heard everyday, but what do they actually mean?

Speak of the Devil

This idiom comes from the historic expression “If you speak of the Devil, he shall come”, meaning that if you spoke of the Devil it would attract his attention. That’s why when you’re talking about someone and then they appear unexpectedly, people say “speak of the devil”.

Have you ever been told you’re playing “Devil’s Advocate”? It simply means that you are deliberately expressing an opinion to start an argument to test how strong the opposing argument is.

James deliberately played devil’s advocate when the Board were discussing staff promotions. He put forward arguments for and against each candidate.

Between the Devil and the Deep Blue Sea

Paula isn’t sure whether she should take the redundancy package or a lesser paid position in the company; she’s between the devil and the deep blue sea.

The Devil’s in the Detail

This idiom refers to problems that may be hidden in the details. That is, a task might appear easy, however more time and effort are needed to complete it than first expected.

It sounds like a great idea to completely renovate the office for an open plan style but the devil’s in the detail.

Better the Devil You Know

It is better to deal with a difficult person or a situation that you know, rather than a new person or situation which could be worse.

None of the staff are happy with the current CEO but many employees have said they would rather stay than look for new jobs elsewhere: better the devil you know.

Have you heard of any other confusing sayings about the Devil? Leave a comment below!

Ready to improve your Business English?